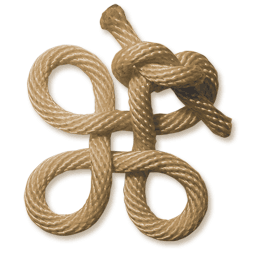 I might have mentioned it elsewhere, I favor using the keyboard over clicking the mouse. Fortunately, most apps offer keyboard shortcuts for the majority of available commands. The only problem is: how remember which shortcut does what in which application? I use maybe one or two dozen apps regularly and probably another several dozen occasionally. In the apps I use most often, I have the majority of shortcuts I use daily memorized. But when working in an app I use only maybe once a month, I usually have to peek into the menu to find out the shortcut for a particular command.

Enter KeyCue from Ergonis. KeyCue is a keyboard addict’s heaven on earth. In any application, simply press and hold ⌘ (or press it twice and hold; this is configurable in KeyCue’s preferences), and after a user-configurable delay a menu with all the current application’s keyboard shortcut pops up. You can then either select a command with the mouse, or simply use KeyCue as a reference sheet and execute the desired command by hitting the keyboard shortcut. In any case, after either executing a command or letting go Command ⌘, KeyCue disappears until it is launched again.

KeyCue can be tweaked to your liking via its preferences. You can set it to launch at login, configure which menus to show in which way and choose its visual appearance via themes.

A trial version of KeyCue is available at Ergonis Website. The full version costs 19.99 Euro.